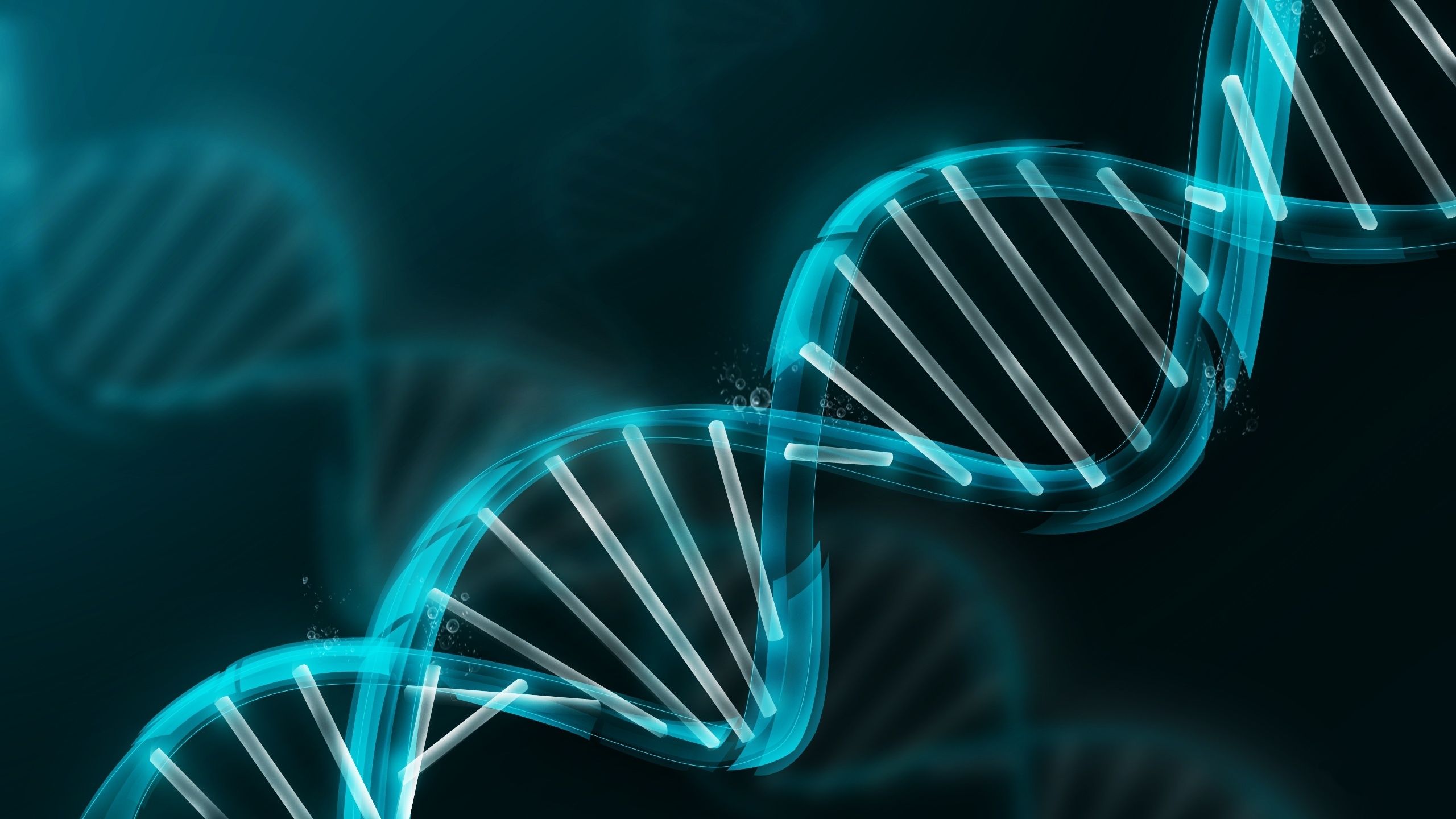 Welcome to the Davenport Surname DNA Project. The purpose of this project is to determine possible relationships between the various Davenport lines around the world. By using a simple DNA test we hope to find out which Davenports have a common ancestor. This includes but is not limited to the lines listed in the tables below. We may also be to help place a Davenport of "unknown" ancestry into one of the Davenport lines. For more information - click here.
The Davenport name can be traced back to Orme De Dauneporte, who was alive about 1086 AD.  His descendants acquired the hereditary role of Magistrate Sergeants of the Forest of Macclesfield, of the county Cheshire, with local legal powers to prosecute and punish criminals. Over the centuries Orme's descendants have multiplied and moved away from the many Davenport Manors of Cheshire to the distant lands of North America, Australia, and beyond.
Special Announcements

We are activly searching for a documented male descendant of  Rev. John Davenport (1597-1670) of New Haven, Connecticut. If you purchase a 37 marker test and the results confirm you decent from the Rev, John line, then the Project will upgrade your test to a Big-Y test at no cost to you. This is a $300+ value. If you believe you are a potential DNA donor or know of one - please contact the project administrator - info"at" DavenportDNA.com  (replace "at" with @ )

The original Davenport line began in England. Over the centuries, as the number of descendants grew,  the various Davenport families spread throughout Cheshire and the surrounding areas. In some cases a direct Davenport line can be traced in one location for hundreds of years. The table below lists some of those lines. There are more.  Today, descendants of these early Davenports are scattered around the world, including Australia, New Zealand, and China.

The first table illustrates how the various Davenport Manors are linked. The last individual in a row is the first to use the "Manor  name".  For example - Arthur married Katherine Calveley and the Davenport family took over ownership of Calveley Manor.

The second table gives a brief description of the Davenport Manors, plus additional lines of interest. This list will grow as the need arises.

Note: In the early days there were many variations on the name we now know as Davenport. In the tables below, just one, Davenport, is used to keep everything consistent.